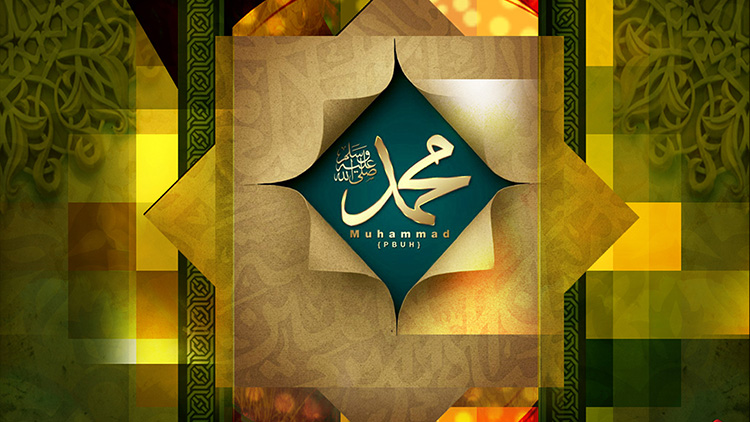 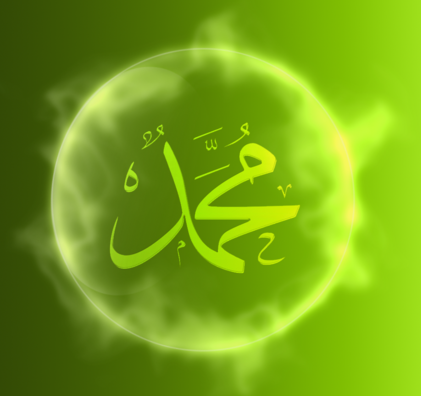 The prophet Muhammad was a religious and political figure whose mission was to unite the various tribes of the Arabian peninsula specifically, and the whole world generally, under one religion.  As an example for the world to follow, the life and decisions of the Prophet Muhammad are those from which much benefit and wisdom may be drawn.

From the time of revelation, the Prophet lived a life under the direct supervision of the Creator.  Thus he was under protection of God from committing any error in portraying the religion and correct way of life.  His each and every action is one which ought to be emulated, as God himself said about him:

“Indeed you are upon a high moral standard of character.”

The Prophet was a man bent upon a mission, and his concerns were not those of other ordinary humans.  For these reasons, one must look into the reasoning why the Prophet took certain decisions during the course of his life.  Though some of them may seem easily applicable, others may be unfamiliar to this day and age.  Consequently, taking things from his life at face value may lead one to draw false conclusions without any basis or evidence.

One of those facets of the life of the Prophet which is often misunderstood, or quite frankly misconstrued, is the fact that he had contracted a number of marriages in the course of his lifetime.  In order to understand the wisdom in this, one must do a case study of the various factors which surrounded this decision.  Only then can a proper conclusion be made based upon them.

The domestic life of the Prophet can be divided into four stages.

The first twenty five years of his life were a period of celibacy.  Youth is normally the stage of life when people get reckless, when the passions stirred in adolescence run wild because self-control is not yet learnt.  Moreover, at the period of time he lived in, Arab society did not restrict sexual relations.  Yet, he led a chaste, pure life earning him the title of ‘Ameen,’ ‘the trustworthy.’  A man who can control himself as a young adult is much more likely to keep self control in old age.

When he eventually married, it was not to a young virgin, junior to him.  Instead, after spending 25 celibate years, his first wife, Khadeejah, was 40 years of age and married twice before.  They stayed happily married for twenty five years until she died, and he did not marry anyone else during that period.  After he received the first revelation, she was the first person to believe in him as a Prophet of God.  Can there be a greater testimony than a wife fifteen years older than her husband being the first one to believe in his calling?

He also had every reason to marry another wife while he was married to her:

First, although she gave him three daughters, Khadeejah did not bear him any male children who survived infancy.  In a society that practiced female infanticide due to their preference for male infants, this was indeed a hard trial.  His adversaries even jeered at him after the death of his second son.  God, however, repudiated them,

“Surely he that insults you will himself remain childless.” (Quran 108:3)

Second, he was an extraordinarily handsome man.  One of his companions described him,

‘I began to look at him and at the moon, he was wearing a red mantle, and he appeared to be more beautiful than the moon to me.’ Al-Tirmidhi

Third, polygamy was widespread and socially acceptable to women at the time.  There were no social barriers preventing him from taking another wife.  He could have easily married a younger, more beautiful, woman had he so chosen, but he did not.  Furthermore, when pressured to remarry after Khadeejah's death, he chose another widow.

Fourth, the pagans of Mecca offered him wealth, trappings of gold and silver, leadership, and even marriage to their most beautiful women only if he would stop preaching; but he refused.  He said,

“Even if they set against me the sun on my right and the moon on my left, I will not abandon my purpose until God grants me success or until I die.” Al-Serah Al-Nabaweyyah, Ibn Hesham, vol. 1, pp. 265-266

After passing the prime of his life (physically), he contracted marriages to more than one wife from the period 2 A.H. - 7 A.H. (623-628 CE).  This happened between the ages of 55 and 60, and all of the marriages were contracted for unselfish reasons.  These were years of wars for the nascent Muslim nation, when Muslims had to fight in self-defense to protect their lives and the religion.  Consequently, hundreds of his companions were killed, leaving behind widows and orphans without anyone left to care for them.  Prophet Muhammad set an example for the surviving companions to remarry the widows in order to support them, so most of his wives were widows.  If sheer lust was the motive, the choice would not have been widows or divorcees.

The Prophet Muhammad did marry one virgin, Aisha, who was very young.  This marriage is the one that causes the most controversy among critics who impute immorality in the character of the Prophet due to this. He married her on the request of her father, Abu Bakr, who was his closest and earliest follower outside the family.  Abu Bakr was the first among the companions in the Prophet's esteem, and his most trusted ally.  With him he shared the dangerous flight to Medina.  Why would he gratuitously offend such an ally by refusing his request?  Aisha is also the source of much of what we know of the Prophet's Sunnah, without which the legacy left by him would be so much poorer.  Also, the Prophet was fulfilling a commandment of God, which is to marry those who are ready to marry as soon as they are ready.  The consummation, or full wedding (nikah), was three years after the contractual arrangement (engagement), when she was fully mature.  As a child, she lived in her father's house, where Muhammad would visit, often joining in with her play with dolls.

Another reason behind his marriages was to cement alliances.  By marrying into the families of key allies and vanquished enemies, he laid the ground work for cooperation between Muslims of different tribes.  None of the wives the Prophet married after Aisha compared with her in youth, intelligence or desire to learn, but all of them contributed in other ways to the stability of the Muslim nation.  Such a man was a master, not slave, of his passions.  His marriages point to farsighted planning and compassionate interest.  If it was not for this compassion, he would have definitely have chosen, besides Aisha, others similar to her rather than widows or divorcees to be his wives!