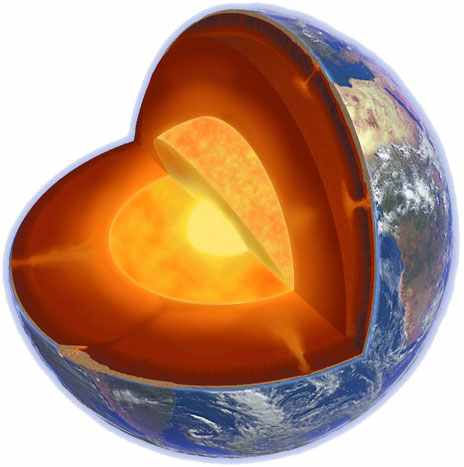 The Sunnah of Prophet Muhammad is the second revealed source of Islam.  Like the Quran, it contains scientific information unavailable 1400 years ago.  From these miracles is the “seven” earths, mentioned by the Prophet in several of his sayings.

From them are the following two: