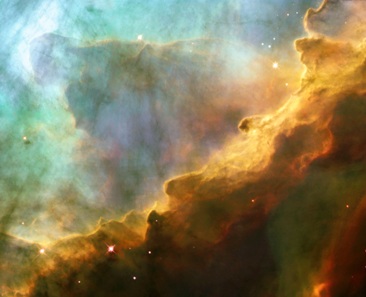 What is the state of matter in the early universe? The answer from The Glorious Quran is Dokhan (smoke).

The Glorious Qur’an precedes recent Astronomers since more than 1400 years ago when mentioned that the Dokhan was dominating the early sky. The science of modern cosmology, observational and theoretical, clearly indicates that, at one point in time, the whole universe was nothing but a cloud of ‘smoke’ (i.e. an opaque highly dense and hot gaseous composition). [1] This is one of the undisputed principles of standard modern cosmology.  Scientists now can observe new stars forming out of the remnants of that ‘smoke’.

Dr. Loretta Dunne from Cardiff University, who led A team of UK astronomers says: "Cosmic dust consists of tiny particles of solid material floating around in the space between the stars. It is not the same as house dust but more akin to cigarette smoke."[2] 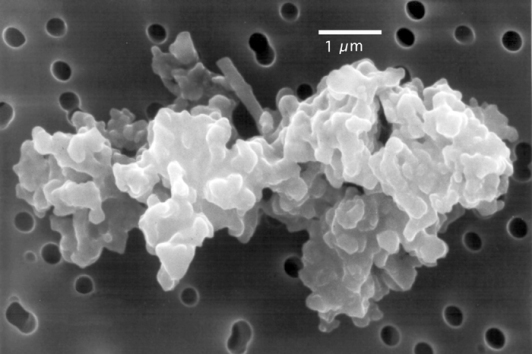 Which means:((Moreover He comprehended in His design the sky, and it had been (as) smoke: He said to it and to earth: "Come ye together, willingly or unwillingly" They said: "we do come (together) in willing obedience)). (Quran 41: 11-12)

Recently astronomers agree with the meaning of this verse of The Glorious Quran about the Dokhan which dominating at the early sky. Cosmic dust is an important component of galaxies, stars, planets, and even life. Dust particles in space are the building blocks of comets, planets, and life, yet our knowledge of where this dust was made is still incomplete (Ben E. K. Sugerman, 2006). However the word dust does not represent the true meaning of the Quranic word Dokhan. Dust does not raise to the rank word "Dokhan" mentioned in the verse.

Discovery of The universal Dokhan (smoke)

Many researches were made in the field of the cosmos dust. The results of some studies are given below:

1- Spitzer space telescope : Spitzer Cosmic Far-IR Background Project, 2007 showed that Supernovae Generated the universe's early dust. As early as 700 million years after the Big Bang, galaxies were already filled with cosmic dust (Bykov, A. M et. al, 2005). Astronomers studied nearby supernovae SN 2003gd using the Spitzer space telescope, and found that it had produced tremendous amounts of dust. Since there were many supernovae in the early Universe, they could be the source of all this dust. These new observations show that supernovae can make a major contribution to enriching the dust content of the universe (Ben E. K. Sugerman, 2006).

3- Dust blocks brightness of universe: The universe is twice as bright as it appears. Astronomers now suggest (Naoki Yoshida, 2009) that dust blocks half of all the starlight in the universe from reaching Earth. 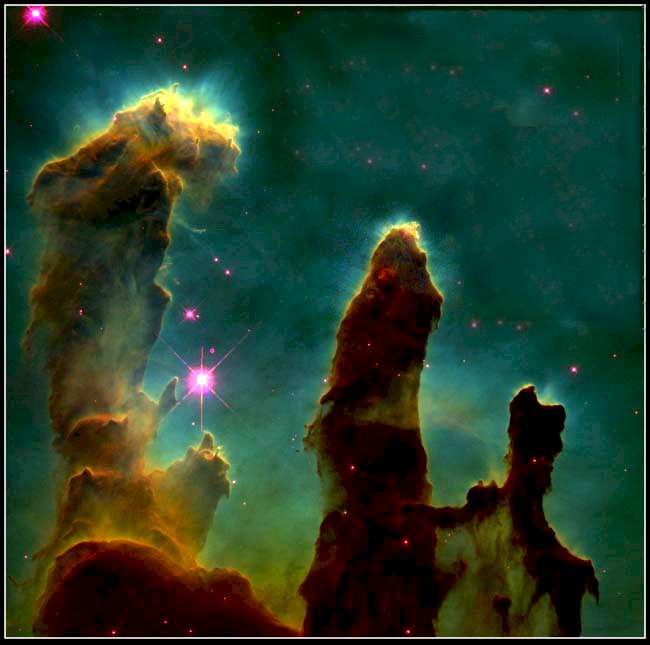 4- "Unified Dust Model": (Greenberg, 2001) suggests a model called a Unified Dust Model. According to this model, the interstellar dust is considered the principle source of the origin of stars, planets and comets where the dust clouds "nebula” represents a stellar birthplace.

The Glorious Qur’an precedes recent Astronomers since more than 1400 years ago when mentioned that the Dokhan was dominating the early universe.

((Moreover He comprehended in His design the sky, and it had been (as) smoke: He said to it and to earth: "Come ye together, willingly or unwillingly" They said: "we do come (together) in willing obedience)). (Quran 41: 11-12)