The Quranic chapter 18 : "The Cave"  (Al Kahf)  was revealed to answer few questions which the mushriks (unbelievers) of Makkah, had put to the Prophet Mohammad (PBUH) in order to test him.. One of the questions was : Who were "the Sleepers of  the Cave" ?  The disbelievers of Makkah were told that the story of the Sleepers of the Cave was a clear proof of the creed of the Hereafter, as it shows that Allah has the power to resurrect anyone He wills even after a long sleep of death as He did with the Sleepers of the Cave (they slept over 300 years) . 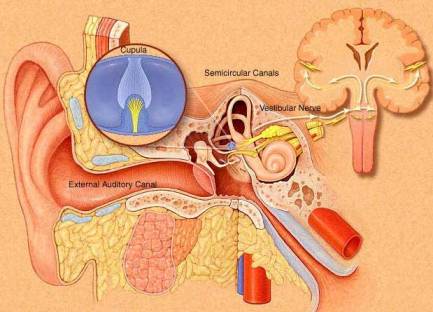 The sense of hearing is a physiological one that does not stop functioning at the time of sleep (the sleeper can wake up at a nearby sound). As the 8th cranial nerve (which passes in the inner part of the ear) has two divisions: one for hearing and the other for equilibrium (position and movement of the head). In the case of Cave Sleepers the physiological  function of both hearing and equilibrium did stop, therefore, the Quranic verse uses the expression “Smote their ears..” rather than their hearing.

So, coolness in this gap in the Cave away from the heat of the sun that did not touch them, was sufficient to inhibit bodily metabolism for the preservation of their bodies all this long period.  Had they been only asleep, they would have needed water and food to survive, and would have been awaken by the need to urinate after some hours.  But Allah inhibited all their biological functions and preserved their bodies in a living shape. So, He said; “You would have thought them awake, as they lay sleeping”.(18: 18), 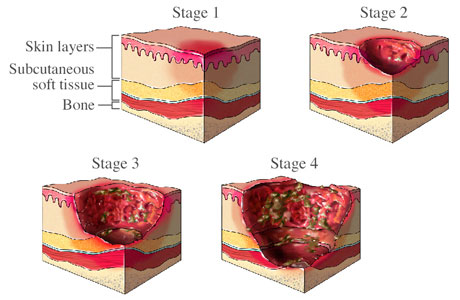 and did not say; “You would have thought them dead, as they lay sleeping”, as the sign of awakening is ‘eye wink’.  Allah preserved their eyes from blindness through blinking, as the eye if kept closed for a long period of time will be blind, because the optic nerve will shrink and die, and if it is kept open, the cornea will be affected with corneo-xerosis, and blindness. Therefore, this rare status of theirs would have aroused terror, if seen, as they were not alive or dead.  They were asleep, yet their eyes were blinking: “Had you observed them surely you would have turned your back on them in flight, and been filled with terror of them.” (18:18)

so that they would not be affected with pressure sores.